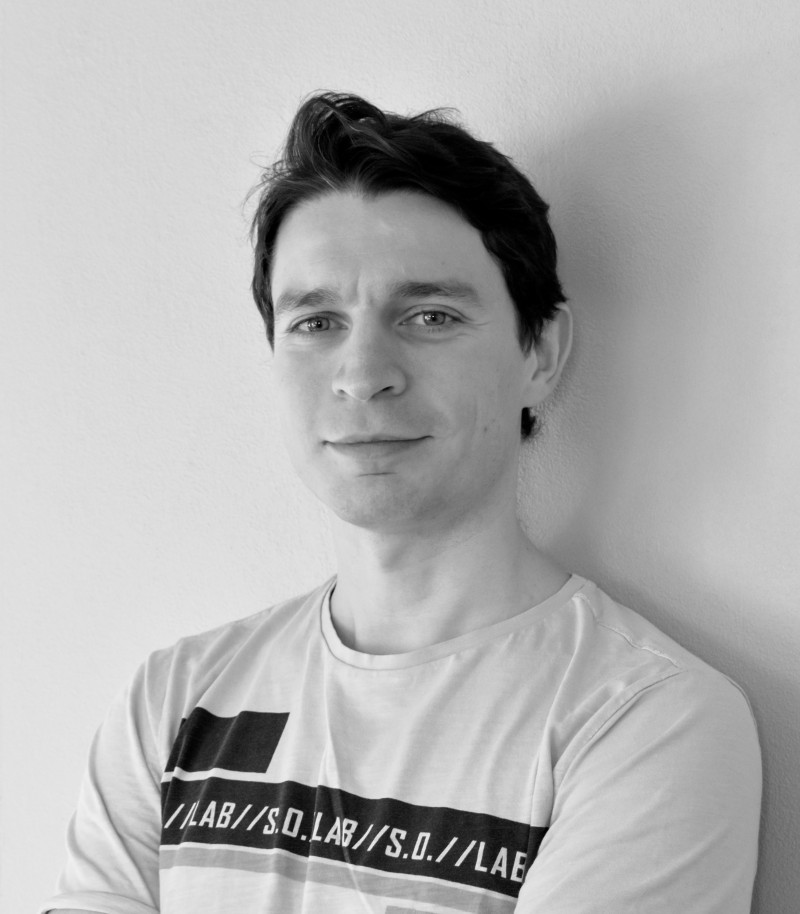 My name is Fabrizio Montesi. I'm a Professor of Computer Science and IT professional interested in programming languages, microservices, web development, cybersecurity, and automated reasoning.

Check out the menu on the top-right if you are looking for material about my research, projects, education, tools, or my blog.

I really enjoy working with people. (You can see some of my past and current PhD students and postdocs.)

If you're interested in chatting about topics I'm interested in, working with me, or you're just curious about something I do, you are very welcome to contact me on any of the following.

Fabrizio Montesi is Professor (Full Professor) of Computer Science at the University of Southern Denmark, Department of Mathematics and Computer Science, where he currently serves as member of the management group and Head of Section for the section of Artificial Intelligence, Cybersecurity, and Programming Languages. Fabrizio also serves as President of the Microservices Community, and as maintainer of Jolie, an open source programming language for microservices. He is also Founding Director at italianaSoftware, where he previously served as Co-CEO.

Fabrizio is a Villum Young Investigator (2020) and recipient of the SDU Innovation Prize (2017), the EAPLS (European Association for Programming Languages and systems) Best PhD Dissertation Award (2014), and the award for Best M.Sc. thesis on ICT (Information and Communication Technology) by the General Confederation of Italian Industry (2011).

His main interest is the science of programming. His research focuses on theory and implementation of programming languages, cloud and edge computing, microservices, concurrency, logic, and cybersecurity.